Tonight, I got both stars, the Milky Way and the shooting star 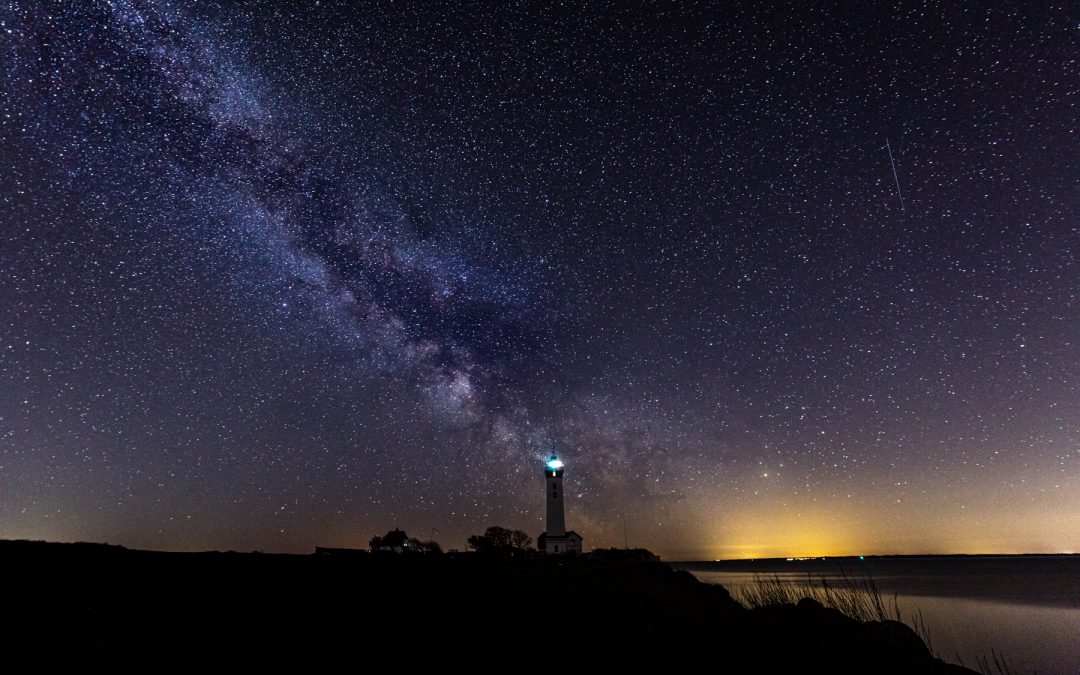 This is also available in:

Although I had been there earlier in the day when it was just as quiet, it became so much more intense in the dark with my breath visible in the headlights cut.

Last night I went out to photograph the Milky Way at Helnæs lighthouse. It was pitch dark, and the moon had not risen. There was no wind, so all sounds were so intense. When I walked in the rocks down by the beach, it sounded loud, and I could almost hear myself thinking ????

There are a lot of shooting stars at the moment, and I read somewhere that it should peak on Tuesday night, but I still think I saw many and can see in the pictures that the camera also got some of them ????

2 of the shooting stars I saw quite clearly, and it was as if there was a fire in them. It looked really cool 🙂 It’s going so fast, but it just gives an adrenaline rush.

Here is the result 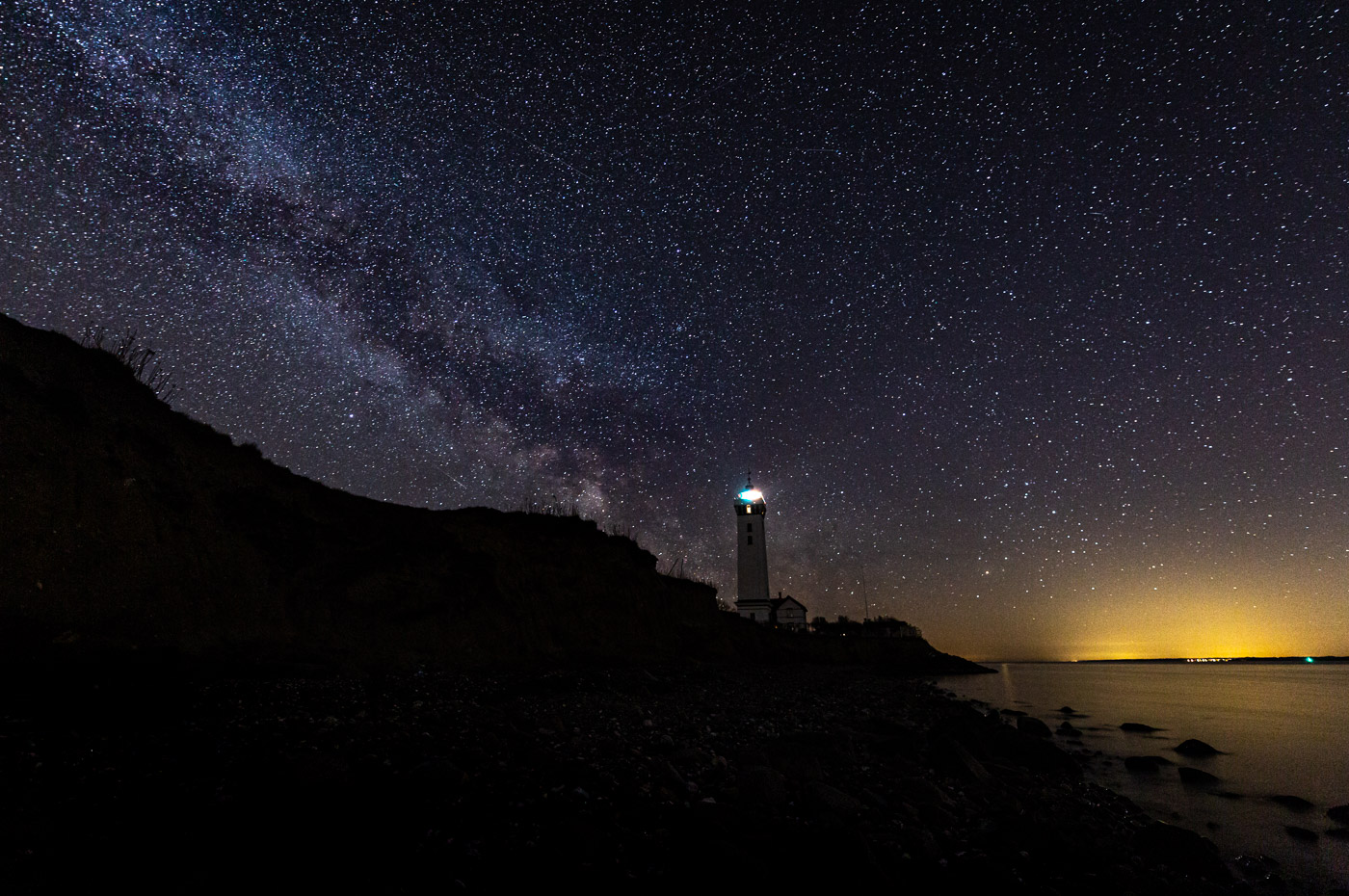 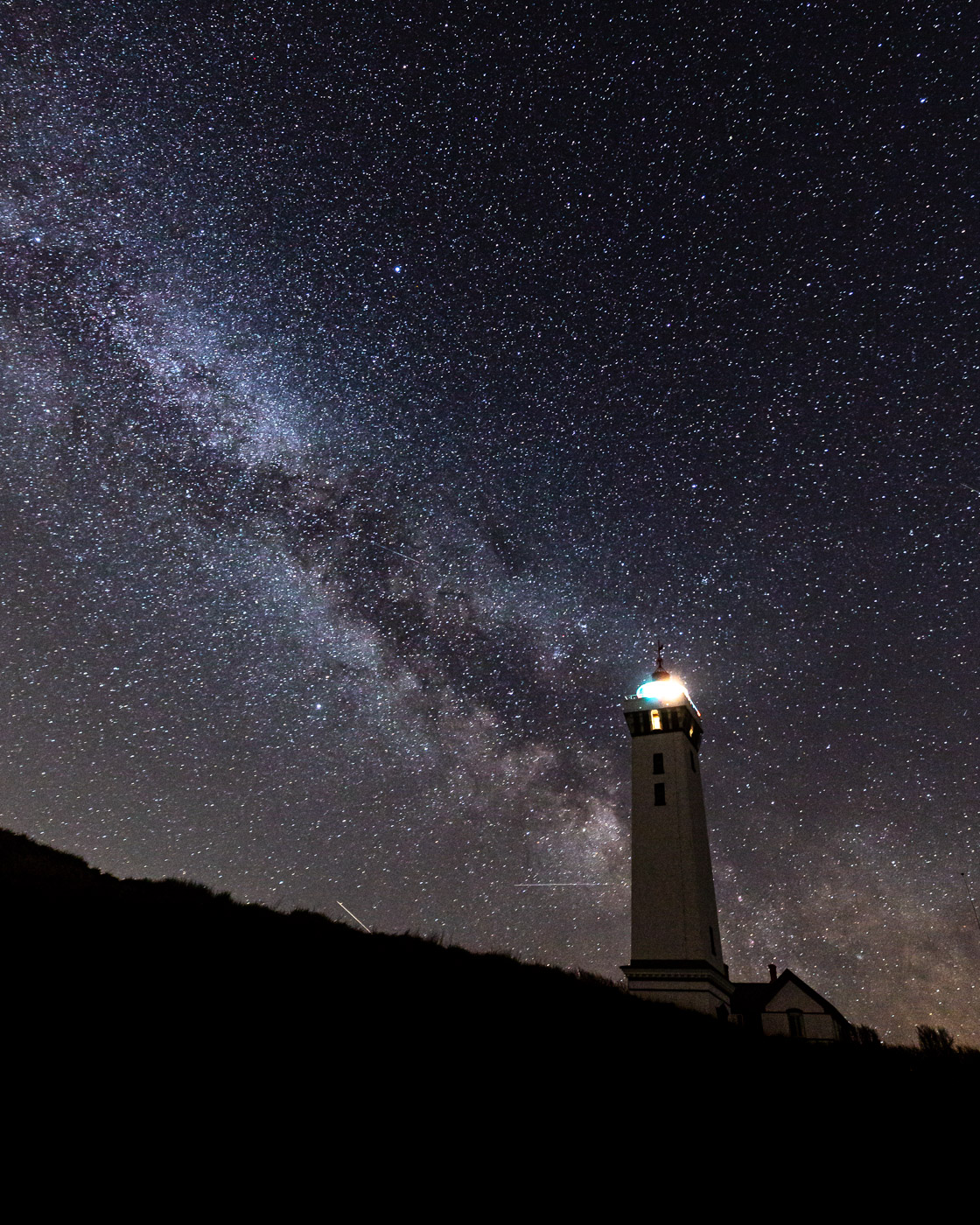 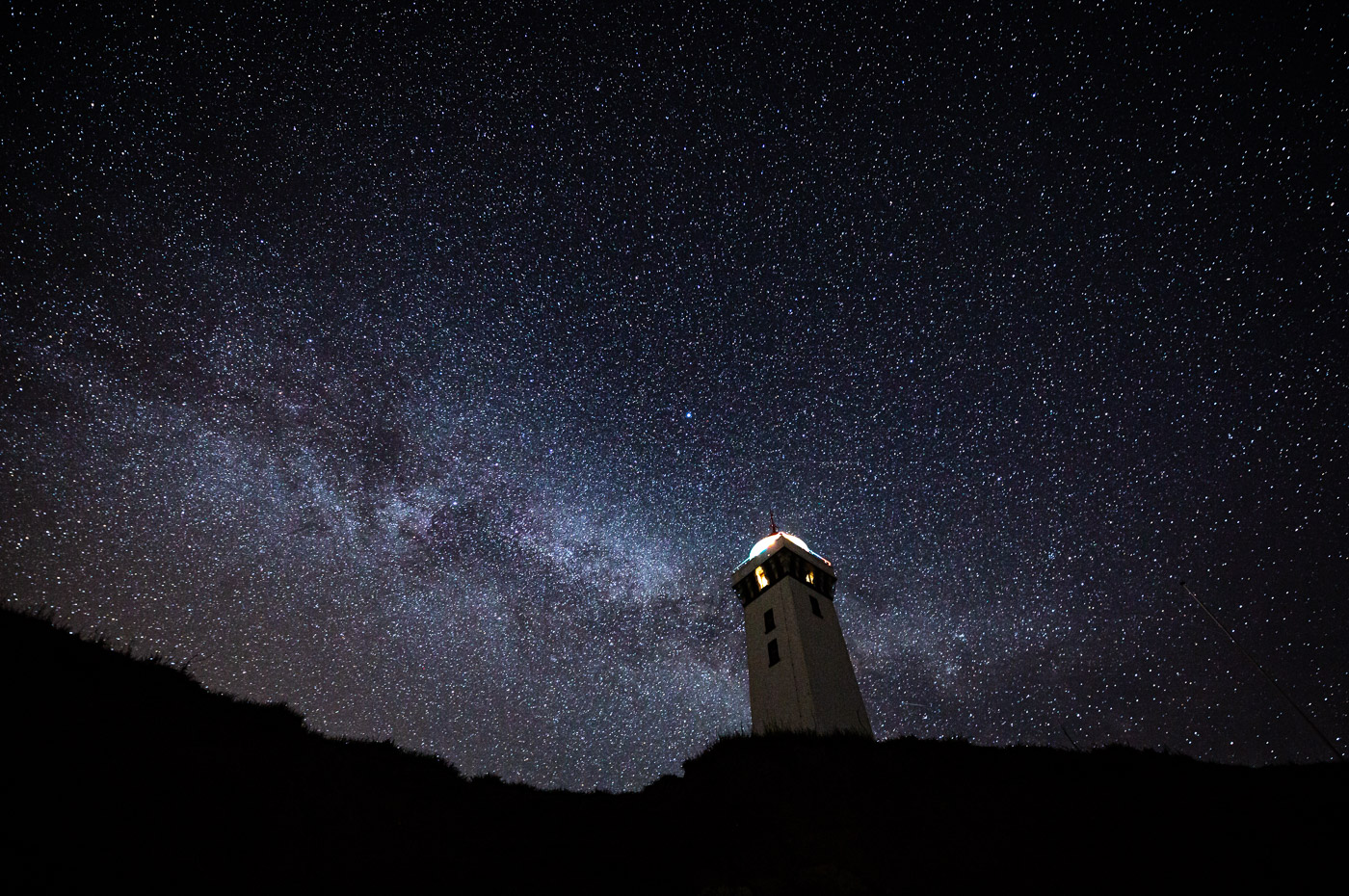 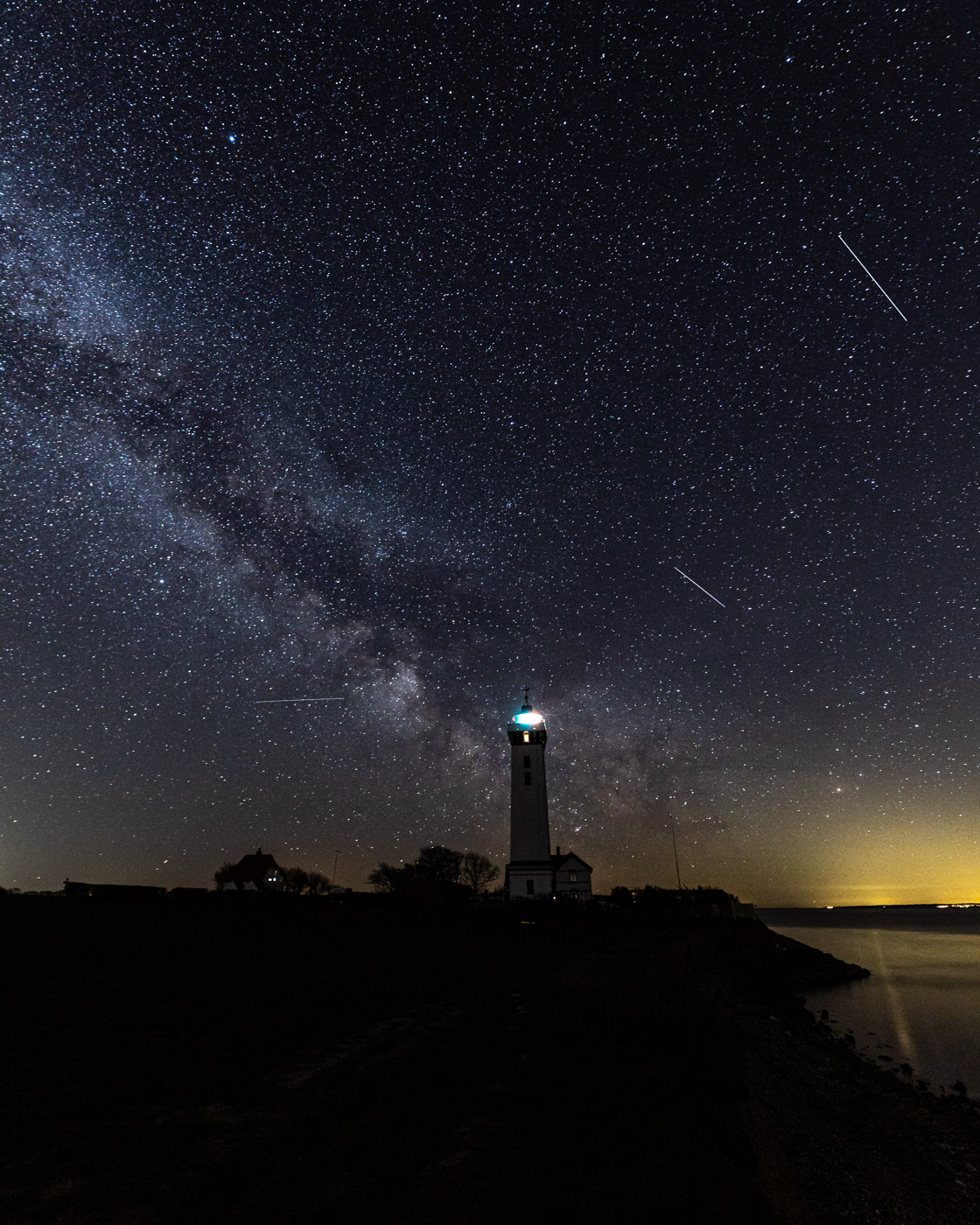 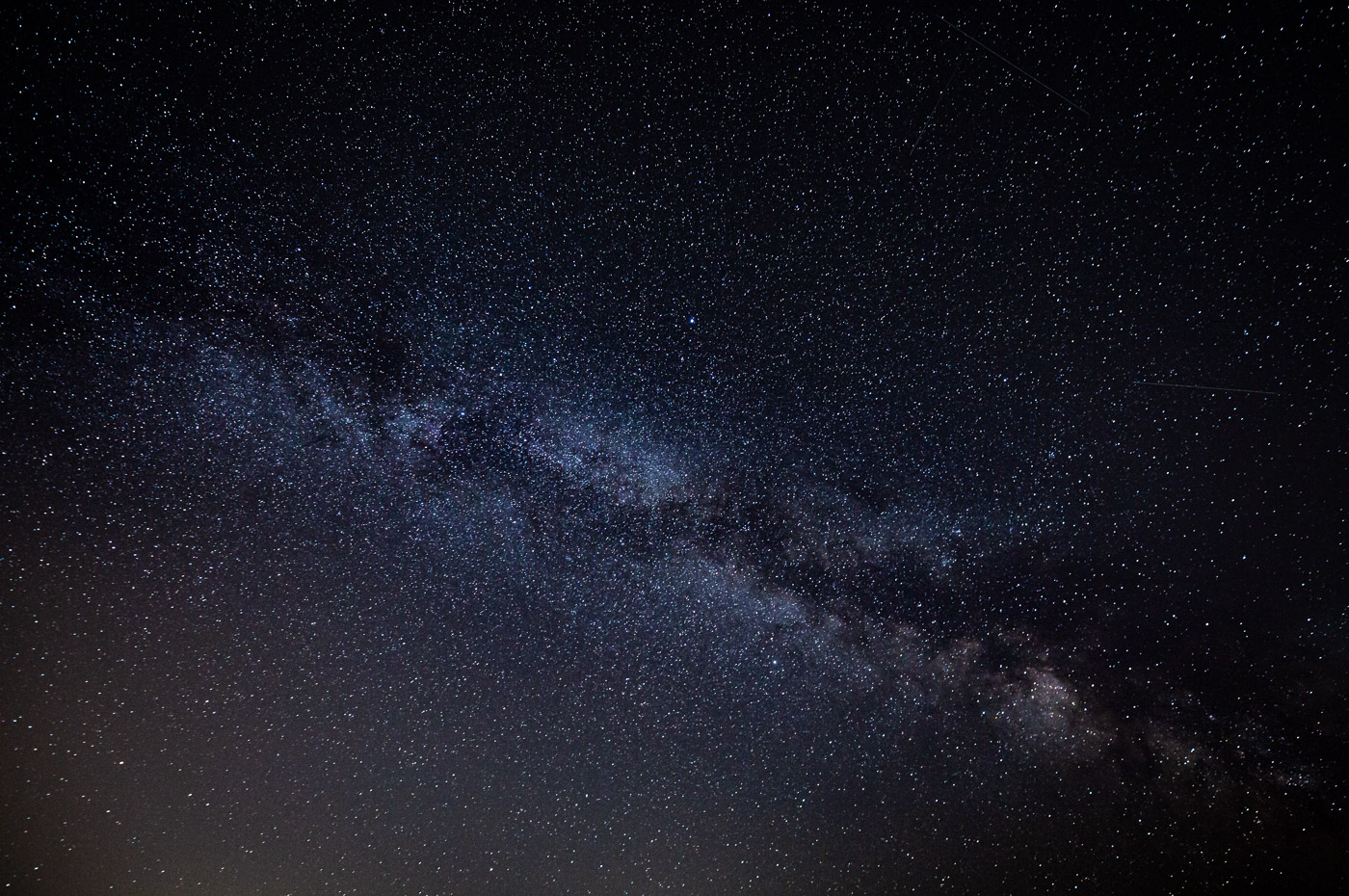 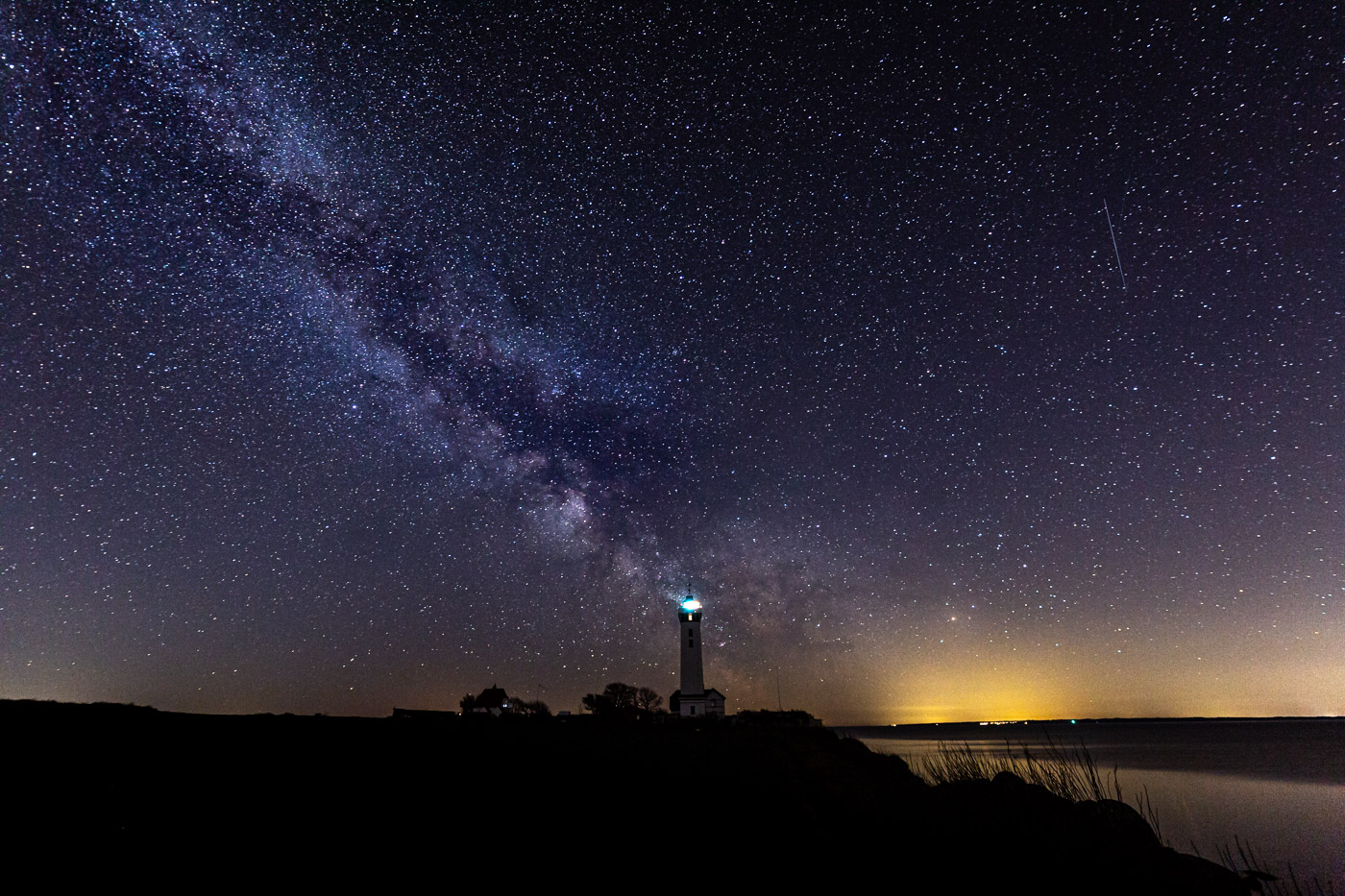 I find my knowledge and inspiration with Photopills app, their instagram and their free guides included. And watch evn YouTube videos if you want to try it yourself?

Here is a screenshot of my planner in Photopills, then I can see the Milky Way is from 2.28 to 3.28. I personally think it was most beautiful up at. 2.30 time.

When I got back to Bumle at 4 o’clock and had been out a little more than 1,5 hours where the Milky Way was best, I immediately started looking through while I got myself some grains of gold.